German American Technologies (GAT) has a great reputation for its supplements, including pre workouts. Their two best-selling pre workouts PMP and Nitraflex are what we are going to compare today. Because of the subtle differences between the two, it’s not easy to determine which one is right for you. So the purpose of my review will be to highlight those differences and let you choose the one that could help you achieve your body goals more effectively.

All the hardcore bodybuilders quickly resorted to Nitraflex for their high-intensity body building sessions. In fact, GAT is still considered as the provider of best pre workouts that exists to date.

Both GAT Nitraflex and PMP are high-stimulant pre workouts that are great to be used in the short run, but over a longer period, you could face a lot of issues from persistently high intake of stimulants like caffeine. But they are great too, especially if you really want results in the gym. They can give you a solid pump, and let you last longer.

Now you have the big picture in front of you, let’s get started with the core differences between PMP and Nitraflex.

Nitraflex simply means better results in the gym. Why? Because unlike other supplement brands that simply rely on fake reviews, GAT has been backing up the efficacy of their supplements through clinical trials. In a double blind study, Nitraflex was found to boost stamina, strength and even testosterone levels in just two weeks. What’s even more impressive is the increase in testosterone levels by 13.4 percent. More testosterone simply adds up to more muscle growth, better recovery and fat loss.

But how does Nitraflex help boost testosterone?

Nitraflex includes a proprietary blend Vasoactive Arginase-Regulating NO precursor complex, a patented and clinically tested testosterone-enhancing complex. A 10g scoop of Nitraflex includes 7365mg of tested high stimulants and pre workout ingredients. If you really feel like getting a powerhouse that could certainly boost your weight training performance, get Nitraflex. 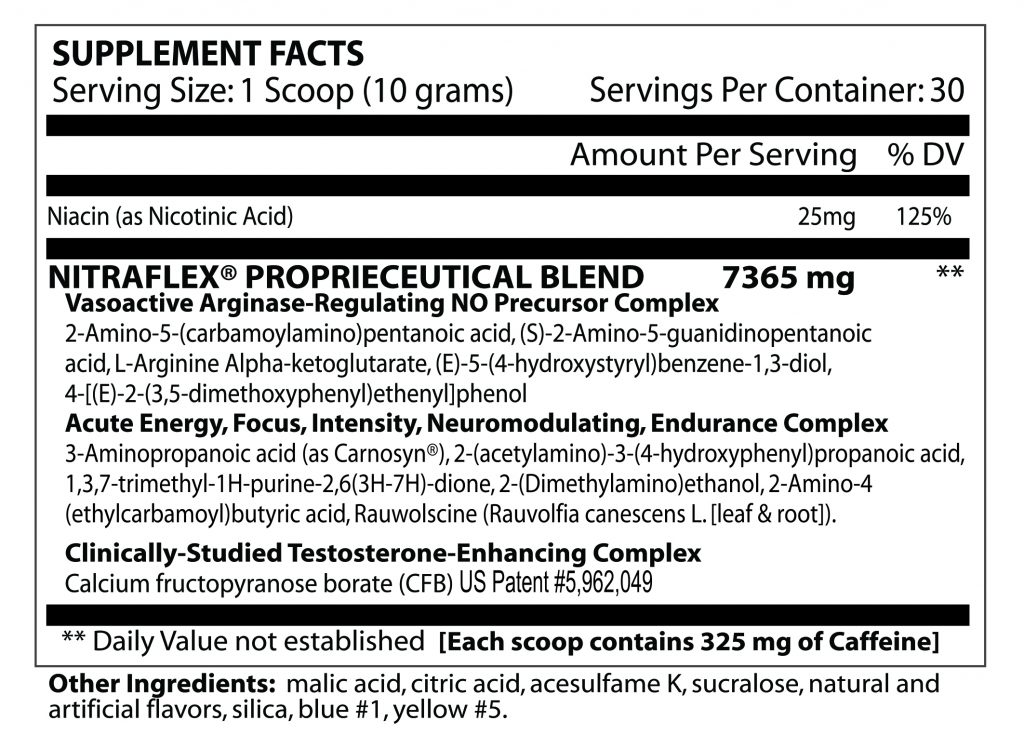 PMP is a pre workout for massive pumps, laser focus, giant muscles and extreme performance. Not much is changed on GAT PMP, but this blend provides multi-stage release which makes it entirely different from Nitraflex. A multi-stage release blend ensure that you last longer in the gym. GAT PMP works great for weight trainers who opt for bigger sets and more repetitions.

PMP is activated in the body in “waves”. In the first wave, you get an instant energy boost, giving you the focus and power required to lift. In this wave, your muscles are basically packed with all the essential nutrients.

In the second wave, your focus gets better and mind-muscle connection improves thus signaling you not to give up. This is how you are able to pull off high-rep sets. In the wave 3, nitric oxide is released that leads to superior blood flow and skin tearing vascularity.

So what includes PMP by GAT?

PMP uses a complex that include L-Arginine, beta alanine, L-Citruline, Malate, L-Citruline Malate, L-Norvaline and many other nitric-oxide boosting ingredients. PMP has an 8mg scoop which is equivalent of a single serving and includes 3.125g of NO Enhancers, 700mg of Focus & Cognition compounds and 900mg of Pump Accelerators and 525mg of “PMP Energetics” which is a mix of caffeine anhydrous and ALCAR HCI. 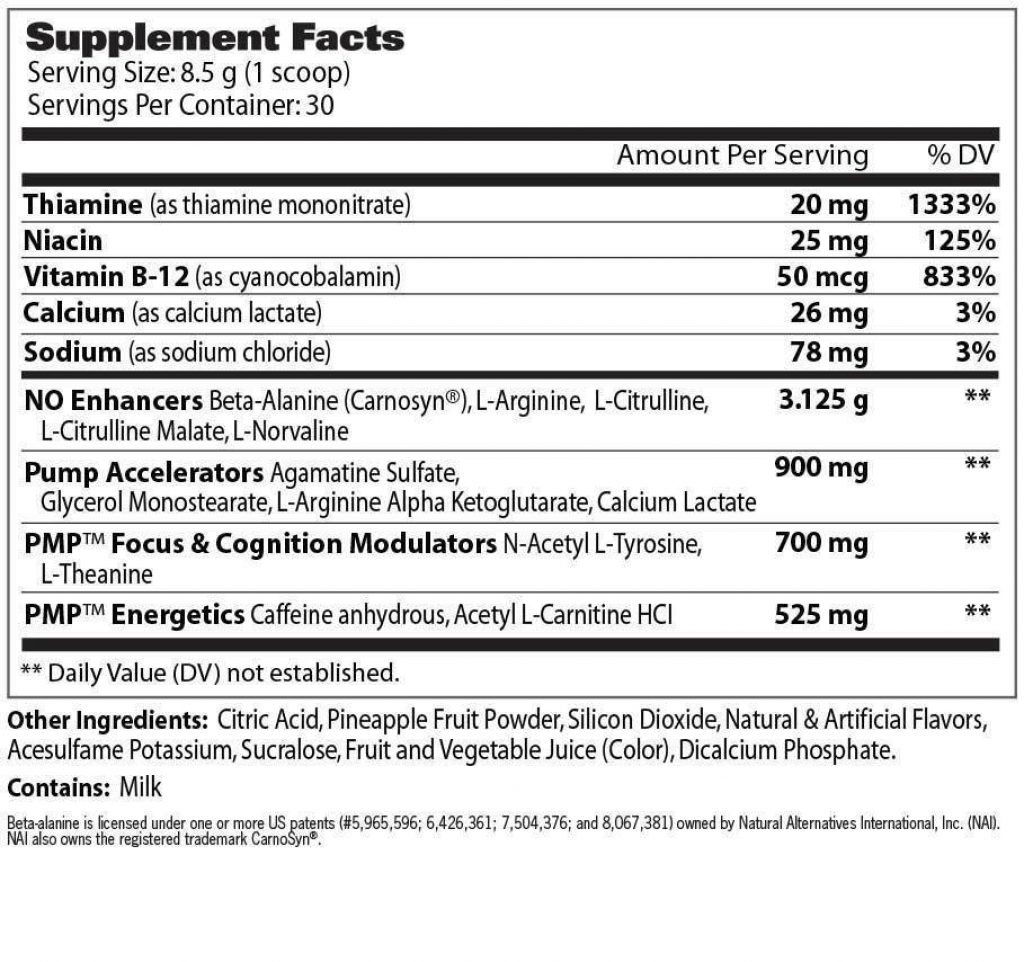 GAT PMP vs. Nitraflex: Which one is right for you?

Quite similar in formulation, both GAT PMP and Nitraflex are high-stimulant pre workouts that are great at doing what pre workouts are meant to do: Giving you endurance, energy and focus. But as I aforementioned, the two products serve a very different purpose even with only a slight difference in the ingredients.

These are a few key points to take into consideration:

What do I suggest?

I have reviewed a lot of pre workouts and I have seen hefty claims that most companies make about the best and the “most extreme” pre workouts that they manufacture; but their claims are usually not valid! In some cases, a high-stimulant preworkout includes so much caffeine that it’s unfit for human consumption.

Both GAT PMP and Nitraflex stays don’t exceed the normal caffeine thresholds in humans. It provides you clean energy hit, but the best part is its testosterone-boosting ability. There are supplements in the market who are especially designed to boost your testosterone, but with these two preworkouts, you get both: A pre workout and test-booster.

I would suggest you to first determine your body goals before resorting to supplements. If your supplementation is not in line with your goals, it could a little longer to achieve them.